This year, three new faculty members join the Department of Technology and Society, enriching the department with interdisciplinary strengths and enhancing the SUNY Korea's nexus of innovation and ideas.

Dr. Neal Dreamson has a Ph.D. Socio-cultural philosophy from the University of Queensland DDES. Prior to joining SUNY Korea he worked in multiple Australian universities such as the School of Teacher Education and Leadership, Queensland University of Technology (2010-2020); Department of Interactive, Visual Design; Animation, Creative Industries Faculty at Queensland University of Technology (2008-2010); Department of IT and Multimedia at Central Queensland University (2005-2008); and Department of Multimedia Design at Monash University (2002-2005). My interdisciplinary research and teaching capacity have been built based on two earned doctoral degrees: A Doctor of Philosophy (Ph.D., 2016) titled, Interculturality: A metaphysical manifest for rethinking cultural diversity and reinventing intercultural interaction in education, and a Doctor of Design (DDES, 2007) titled, Interactive user experience design: Creating an effective online experience. While he was working for QUT, I had participated in and/or led eight nationally competitive funded projects (over A$0.6 million).

Dr. Clovia Hamilton received a Ph.D. in Industrial & Systems Engineering (Engineering Management Concentration) from the University of Tennessee Knoxville. Prior to joining SUNY Korea, Dr. Clovia Hamilton taught business ethics and operations management at Winthrop University in South Carolina, USA. Clovia has taught business and engineering ethics for many years primarily as an adjunct professor.Dr. Hamilton is multi-disciplined. She is a patent attorney with a Juris Doctorate degree (JD) from Atlanta’s John Marshall Law School (’96); and Master of Laws in intellectual property law (LLM) from the University of Illinois at Urbana-Champaign (’01). She served as Director of Intellectual Property and Research Compliance at Old Dominion University; and as a technology transfer specialist at the University of Illinois in Urbana-Champaign and US Environmental Protection Agency’s National Vehicle and Fuel Emissions Lab. Clovia began her career in construction materials and building research at the US Army Construction Engineering Research Lab (CERL) in Champaign Illinois in 1985 and the Georgia Department of Transportation’s Materials Research Lab in 1990. She worked in the Artificial Intelligence unit at CERL and development expert systems in the area of expert knowledge management. Professor Hamilton has also served as an American Institute of Certified Planners (AICP) principal urban planner for the City of Atlanta; and as a comprehensive development planner, transportation planner, and transportation engineer for the US Department of Transportation, Georgia Department of Transportation, City of Atlanta and City of Chicago.

Dr. Sira Maliphol earned his Ph.D. Engineering, Seoul National University. Before his doctoral studies, Sira worked for the Science and Technology Policy Institute (STEPI), Korea. At STEPI and SNU, he worked on UNDP projects consulting with developing countries in Asia including Indonesia, Laos, Nepal, Thailand, and Vietnam. He has worked in the non-profit, government, and private sectors. While at non-profit and government organizations, he worked in science and technology arena. His early career was in the late Dot Com Era. 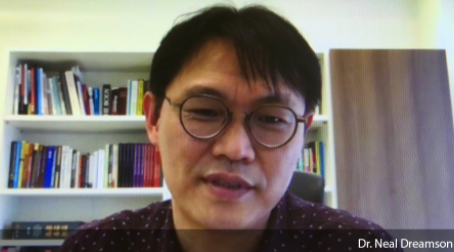 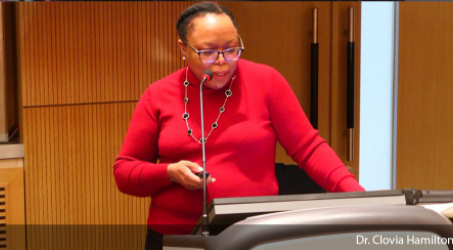 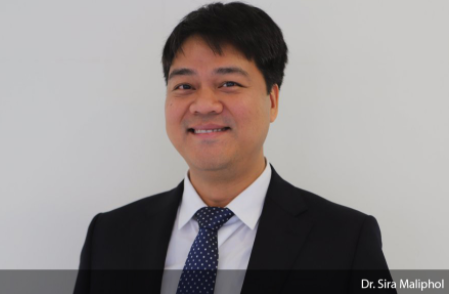